Identifying dengue-fever hotspots may provide a predictive map of future outbreaks of other diseases transmitted by the yellow fever mosquitoes, according to new data collected in nine Mexican cities.

These confirm that dengue fever hotspots may contribute to predicting future Zika and chikungunya outbreaks. These viral diseases are propagated by the yellow fever mosquito, Aedes aegypti.

Lancet Planetary Health published the paper, directed by Gonzalo Vázquez-Prokopec, Associate Professor in the Department of Environmental Sciences at Emory University (United States). In this research, he provides a risk-stratification method to guide the control of those diseases transmitted by Aedes aegypti in a more effective way.

‘Our results can help public health officials to do targeted, proactive interventions for emerging Aedes-borne diseases. We’re providing them with statistical frameworks in the form of maps to guide their actions.’

This study comprises data collected from 2008 to 2020 in cities in Southern Mexico with a high rate of dengue infections during that period, along with cases of recent diseases, such as Zika and chikungunya. These cities are Acapulco, Mérida, Veracruz, Cancún, Tapachula, Villahermosa, Campeche, Iguala, and Coatzacoalcos.

‘In this latest paper, we’ve expanded our analysis in scope and geography and shown that the findings are consistent across these nine cities of different sizes and in different regions. We’ve confirmed that dengue, Zika and chikungunya outbreaks tend to concentrate in small areas of a city, and that these hot spots are predictive of where future cases will concentrate.’

Mosquito-control measures tend to focus on outdoor spraying covering wide city areas, but Aedes aegypti has adapted to living indoors. Dr. Vázquez-Prokopec’s work has proven that the best way to control it and the diseases transmitted by them is to spray long-lasting pesticide indoors: on ceilings, wall bases, and other areas where mosquitoes tend to cluster.

This approach, called ‘targeted indoor residual spraying’, is too expensive and requires a long time to be applied in a city. However, this paper’s statistical framework allows public health officials to concentrate their efforts in the hotspots of previous diseases transmitted by Aedes in order to better control outbreaks and, even, prevent them.

‘The ultimate goal is to give public health officials the power to harness big data and do more effective and efficient mosquito control — even before an epidemic begins’, Dr. Vázquez-Prokopec stated.

Vázquez-Prokopec is currently leading a consortium in a randomised clinical trial performed in Mérida to test targeted indoor residual spraying against those diseases transmitted by Aedes. The test was launched in 2020, will last five years and is funded by $6.5 millons grant from the US National Health Institutes.

Dengue fever is also called ‘bone-break disease’, given one of its symptoms is an intense pain. More than one third of the world’s population lives in areas with a high risk of dengue infection, which is one of the main causes of illness and death in the tropics and subtropics. This virus is endemic in most of Mexico, where there are 75 000 and 355 000 cases per year, which entail an annual cost of $150-257 million.

Chikungunya is hardly ever lethal, but its symptoms may be serious and weakening. On the other hand, Zika’s are similar to those of dengue and chikungunya, including fever and joint pain. Even though it tends to be less weakening, or even asymptomatic, the infection of pregnant women may affect severely the foetus and cause, for instance, brain malformations.

To remain up to date about the sector’s news, please check our blog.

This post is based on the article ‘Mapping dengue fever hot spots can predict future outbreaks of Zika and chikungunya’, by Emily Henderson (News Medical). 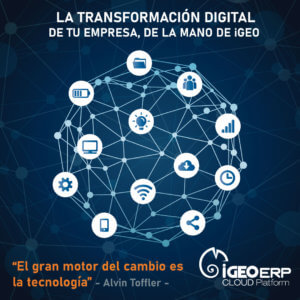 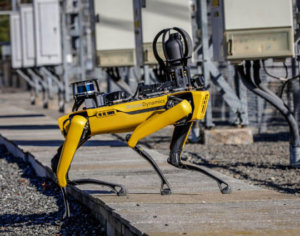 In iGEO, we always strive to highlight (and profit from) the abilities and advantages delivered by technological progress to the pest control sector. iGEO’s mission 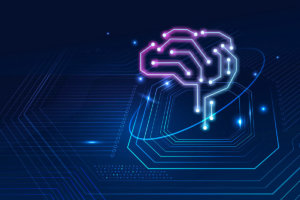 iGEO, the most used software in the pest control sector

More than 900 companies around the world use our software, given it is the most specialised programme in pest control and environmental health. By using